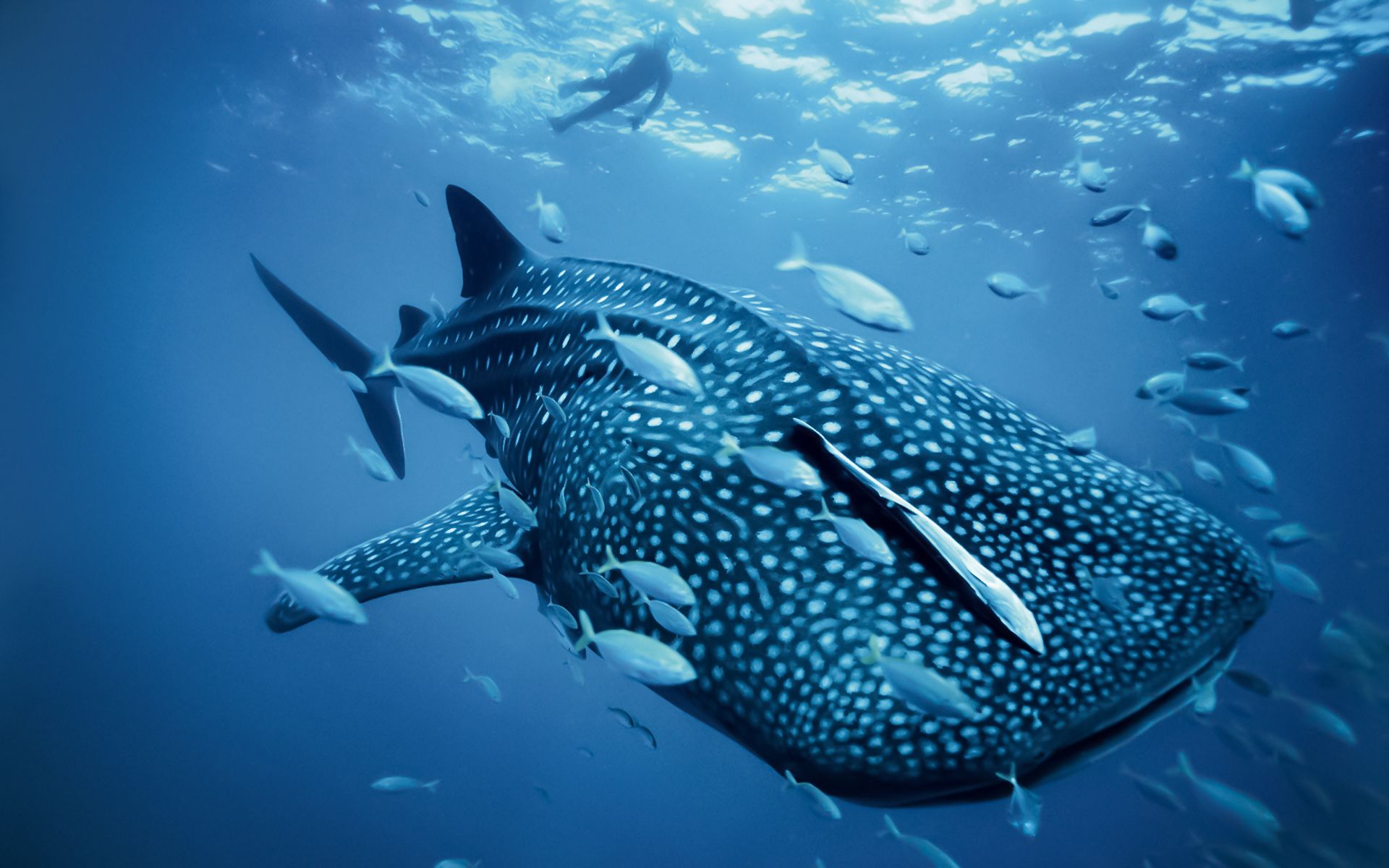 On the 25th anniversary of the UN Convention on Biological Diversity I want to share an inspiring story that gives hope for both people and the planet.

The story starts in Khlong Muang beach, one of Krabi’s Andaman coast hidden gems in Thailand. There, tourism professionals and marine conservationists convened a gathering to raise awareness of the challenges of marine conservation, highlighting the importance of local initiatives to mitigate the impact of (unplanned) development and mass tourism in this precious natural region.

In Krabi, the ocean is part of everybody’s heart and soul and early on that day, a herd of 50 local kids, armed with bags and gloves, roamed free on the beach scanning each square meter of sand screening for plastic items; tooth brush, shoes, bottles, nets, straws, straws…and straws.

This motivating scene quickly lost its magic when we all realize how quickly 40 litters bags were filled in by huge loads of trash, despite the relatively short distance that we were targeting (200m). The volume of the collected trash indicated clearly the unprecedented problem we are facing with waste.

To build awareness we need effective communication material, but often leadership comes from driven individuals who persuasively share their knowledge and their work. That’s the case of the Shark Guardianteam, Brendon and Liz Sing, who have been focusing on shark and marine conservation since 1998.

Following the beach clean up, they entered the stage to share their experience and passion to a young public anxious to know more about the “kings of the oceans”.

Not surprisingly, sharks are misunderstood creatures that have developed a negative and exaggerated reputation of monsters and killers. In reality, as Brendon eloquently describes, they are amazing and beautiful creatures.

Sharks are apex predators and a natural barometer for the health of our oceans. They play a crucial role in the marine ecosystem by maintaining a balance in the food chain and directly affecting all other species. This keeps our oceans healthy, ultimately helping to support all life on earth. It’s alarming that between 70 and 100 million sharks are killed each year from overfishing and targeted shark finning. The demand for shark fin soup and other related products are responsible for the decline of many shark species around the world and many species have already disappeared or are facing serious threats of extinction in our lifetime. This is the case of the Pondicherry Shark (Carcharhinus hemiodon) that has not been sighted since 1979 and of the Daggernose Shark (Isogomphodon oxyrhynchus),which populations have declined by 90 percent during the last decade due to commercial fishing for its meat and as bycatch.

Avidly listening to Brendon’s humorous and theatrically conducted speech, kids’ faces were illuminated by smiles and expressions of surprise when they were introduced to the smaller shark in the world – the dwarf lanternshark (Etmopterus perryi). Their jaws also dropped when they also saw the biggest – the majestic whale shark (Rhincodon typus)– and learned that sharks grow their teeth indefinitely. When grown-ups in the audience also started to ask questions or laughed on the side with friends, it became evident to me that something special happened there.

Key messages about our biodiversity were effectively being communicated and this comforted me when I put my head to rest. My lesson is that when we effortlessly pinpoint how extraordinary nature is, without judgment, a needed generation of nature’s guardians can be built. Happy Biodiversity day!